Menu
Log in
Register
Install the app
You are using an out of date browser. It may not display this or other websites correctly.
You should upgrade or use an alternative browser.

Staff member
Exodus 20:4 New International Version (NIV)
4 “You shall not make for yourself an image in the form of anything in heaven above or on the earth beneath or in the waters below.

What Does the Bible Say About Idolatry?

What is Idolatry? Bible Definition and Meaning

The Bible describes idolatry as the worship of an image or a created object. Learn why idolatry is such a great sin and why the Bible warns against it. 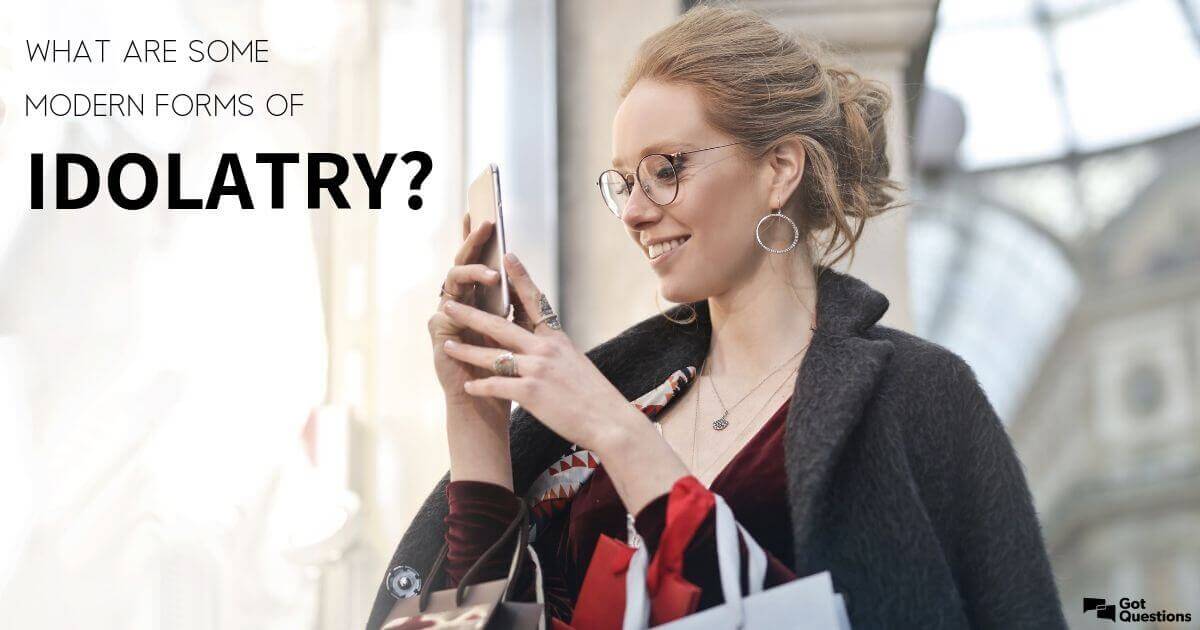 What are some modern forms of idolatry? | GotQuestions.org 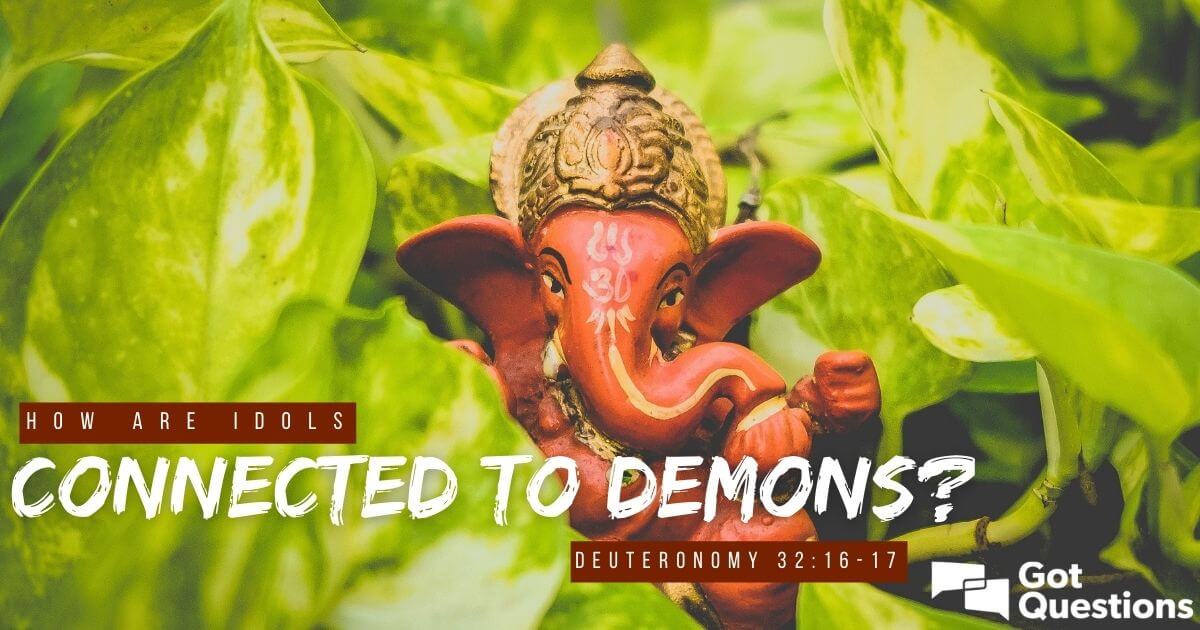 How are idols connected to demons (Deuteronomy 32:16-17)? | GotQuestions.org

How are idols connected to demons (Deuteronomy 32:16-17)? Is worshiping an idol actually worshiping a demon?
www.gotquestions.org

How are idols connected to demons (Deuteronomy 32:16-17)? | GotQuestions.org

How are idols connected to demons (Deuteronomy 32:16-17)? Is worshiping an idol actually worshiping a demon?
www.gotquestions.org 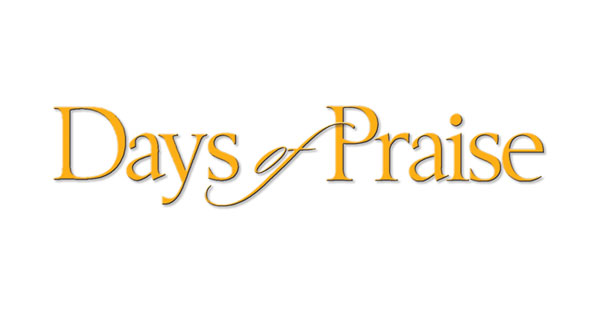 Worship of Idols and Demons

"They sacrificed unto devils, not to God; to gods whom they knew not, to new gods that came newly up, whom your fathers feared not." (Deuteronomy 32:17) This terrible indictment was in the farewell song of Moses, written just before the tribes of Israel prepared to enter the Promised Land...

To me that just really illustrates the difference between ancient and modern thought on the arts. The Bible says not to make a graven image or bow down and worship one. If you study around modern image worshipers, like Hare Krishna or Buddhists or African fetishists, Native American mask type people and so on, there's an idea that the brass or stone or gold or wood is inhabited by a spirit. It's not a nature spirit, that's animism and even those Buddhists think that's primitive (they leave it for they're nice Katulian white traitor spies in San Francisco). It's like an Arabian Nights or Ali Baba and the Forty Thieves fairy tale with them, the image is carved and then the spirit is conjured into it. All manner of HP Lovecraft and Edgar Allen Poe stuff, there are people who actually believe in that and "do" it, you'd be surprised. Actual genies in actual lamps. Actual demons in actual poison rings. It gets absolutely ridiculous. Most western iconography tries to be more like portraiture. It's considered humanistic. Generally speaking, Eastern Idolatry can be spotted by the fact that the image is definitely not of a person who looks like anyone you've seen on Earth LATELY.